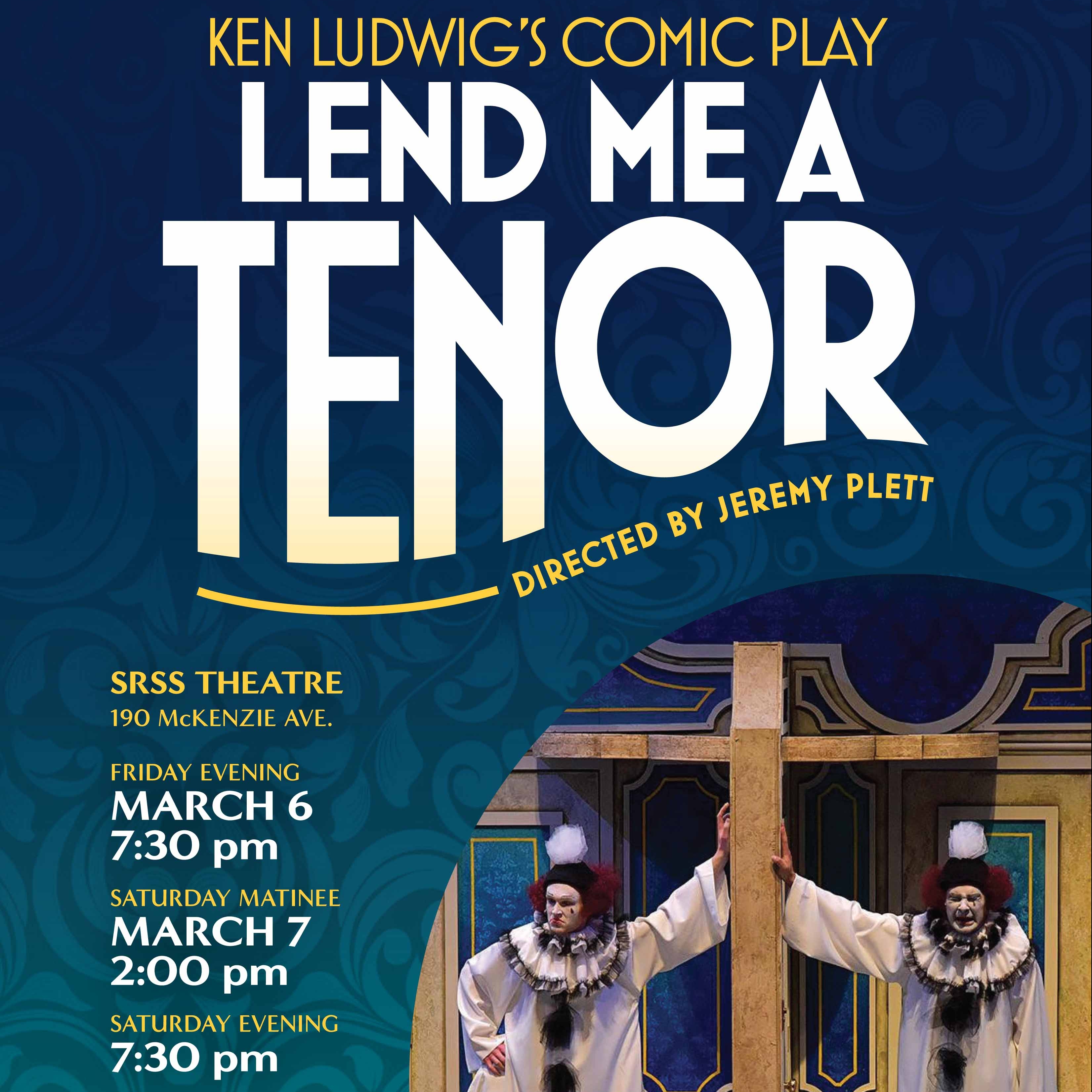 LEND ME A TENOR

SouthEast Community Theatre is pleased to make its debut with Ken Ludwig’s comic play, “Lend Me a Tenor.”  Directed by Jeremy Plett, this hilarious play tells the story of an opera company encountering one catastrophe after another, with slamming doors and mistaken identities. The opera’s big night is saved in grand, farcical fashion!

Thank you to our generous community sponsor, BSI Insurance, for helping us create a healthy and creative community!

World-renowned tenor Tito Merelli has signed on to play Pagliacci at a Cleveland opera company in the fall of 1934. He arrives late and, through a set of crazy circumstances, passes out after taking a huge dose of tranquilizers. Believing that the divo is dead, the excitable opera manager taps his hapless assistant, an aspiring singer named Max, to suit up as Pagliacci and replace Merelli. Meanwhile, the tenor’s jealous wife, his ambitious female co-star, Max’s young girlfriend and flirtatious head of the opera guild, are on the scene fighting – sometimes literally – for the star’s attention.

This production contains mature humour and may include some strong language. 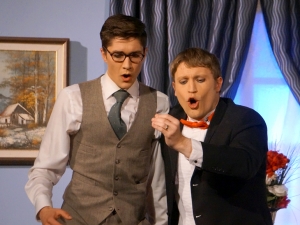 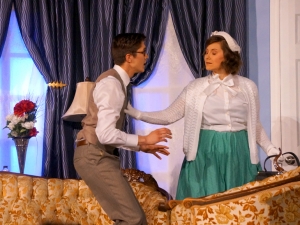 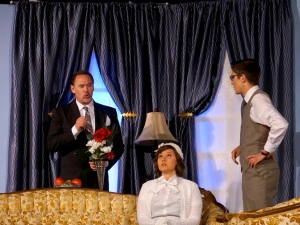 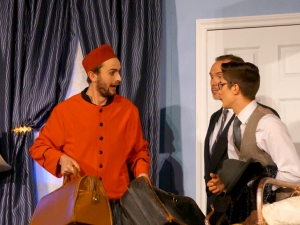